I like to dive into nonfiction the way I dive into TV series. That is to say I let others test the water first and look for recommendations from a number of sources. I went through several nonfiction best of the year lists for 2021 and came up with the following books I plan to read at the beginning of this year. I have finished the first two and if they sound interesting to you, I recommend them.

Thursday, January 20, 2022
The Jersey Shore circa 1907.#
Sunday, January 16, 2022
16th century piracy on the English coast#
Wednesday, January 12, 2022
The 2022 Bonnaroo lineup is out. Every year people complain about the headliners and mix of artists, but the displeasure chorus is louder this year. Maybe those people won’t go. I will. There’s a lot to find in the 113 announced artists. I usually catch all or some of about 18 acts. I already see about 12 artists this year I’m excited about and I’m just starting to work through the lineup to discover new acts. In the end there will be more performers I want to see than I will be able to see. I can’t wait.#
Thursday, January 6, 2022
9 common thinking biases and how to overcome them.dailyinfographic.com#
Wednesday, January 5, 2022
What is the universe expanding into? "Consider a loaf of raisin bread."ted.com#
Thursday, December 30, 2021
"Spotify doesn’t pay artists directly, instead paying those who hold the rights to a song or album (normally record labels, distributors, aggregators and collection societies) who take a cut and give artists the rest. It also doesn’t pay a flat rate per stream, rather, paying rights holders based on “streamshare,” a figure calculated from the number of streams of a rights holder divided by the total number of streams in a particular market. So, the amount rights holders earn per stream varies. But most estimates range from around $0.003 to $0.005 per stream." - The Seattle Times#
Wednesday, December 15, 2021
A distillation of 80 album of the year lists: 2021 Music Year End List Aggregate#

Several publications have posted their lists of the top 50 albums of 2021. There are 153 different albums on these five lists: Rolling Stone, Pitchfork, Billboard, Paste and NPR.

Fifty-four albums appear on more than one list. But only five albums appeared on all of the lists. They are, in alphabetical order:

All of this to say there is a great deal of variety about what people (even professional reviewers) consider the best albums of 2021. There is some limited consensus about a few albums, but not very much. Which is fine. I never much cared for music as a contest. Some albums I like very much appear at the bottom of these lists and the albums I most enjoyed this year aren't on any of the lists. So who is the winner here? You, the music listener, because these lists are great discovery tools for dipping into some albums you might have overlooked.

I've put a full breakdown of the album rankings as well as each top-50 lists into a spreadsheet you can browse yourself: 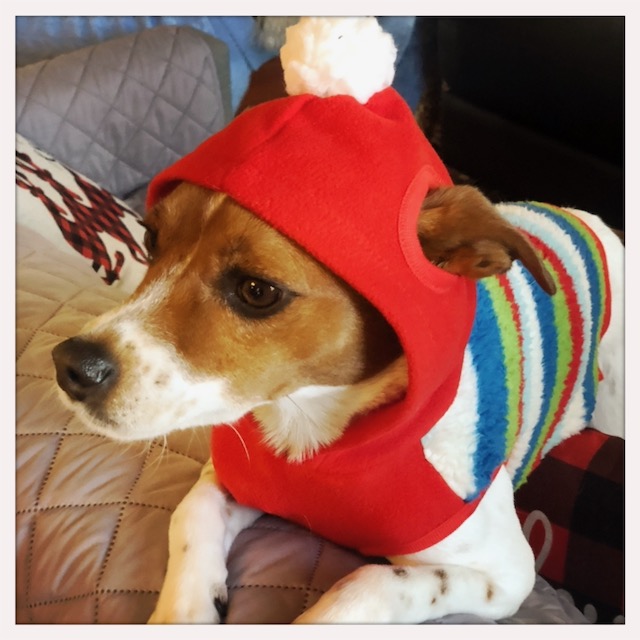 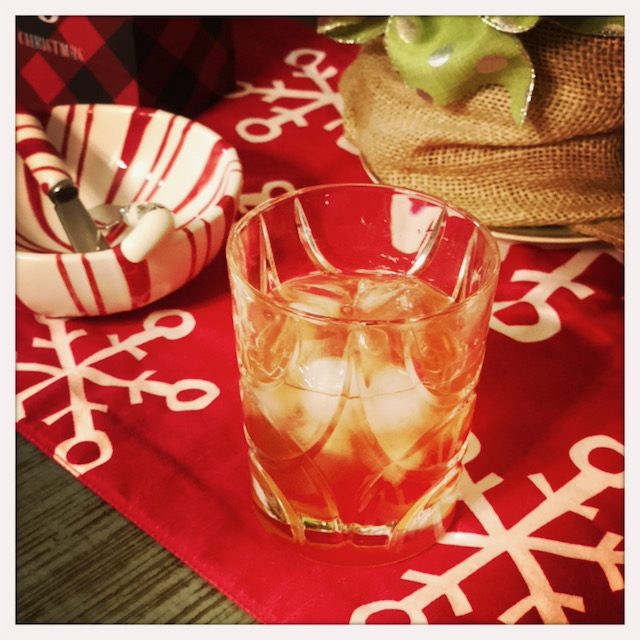 A while back I posted a recipe for ginger simple syrup. This simple recipe for a ginger old fashioned uses that syrup and has a tangy flavor, making a nice holiday cocktail.

Add simple syrup, bitters and maraschino cherries to cocktail glass and lightly muddle cherries. Add a few cubes of ice and stir about 30 seconds or until cold. Top glass with ice and enjoy.

Note: The fruitiness of the cherries pairs well with the spiciness of the ginger syrup. For a step up use Luxardo cherries.

Friday, December 10, 2021
The rule of thumb I've heard is it takes an hour to edit one minute of video. I've found this to be true and it may even underestimate the work involved.#
Thursday, December 9, 2021
Beautiful and poignant portraits of primates in zoos as photographed by Anne Berry.#
"You know, we had arguments, but then I'm reminded that so do families, you know? But yeah, it's - he was a fantastic guy. And I do sometimes think, wow, you know, I sat down all those years and wrote songs with John Lennon..." - Paul McCartney.#
Paul McCartney on the life and death of John Lennon, 41 years after his death. #

The FAA is considering allowing the Dream Chaser space plane to land at Huntsville International Airport beginning in 2023 and are holding a virtual public meeting tonight to discuss it. Here is a copy of the FAA's Draft Environmental Assessment of the plan. I live about 3 miles from the airport and can't imagine any noticeable disruption from the landings. The most likely impact would be the swell of spectators trying to get a view of the space plane, but that's hardly more than a minor nuisance (and I will likely be among the crowd). Living in Huntsville means being involved with or directly adjacent to space work. In any gathering here there is almost certainly a rocket scientist in the room, so I expect the landings to be approved.#
This comic explains why thieves keep stealing catalytic converters.#
Wednesday, December 8, 2021
The 100 best songs of 2021 from Pitchfork, Billboard, NPR and Treble.#
Tuesday, December 7, 2021 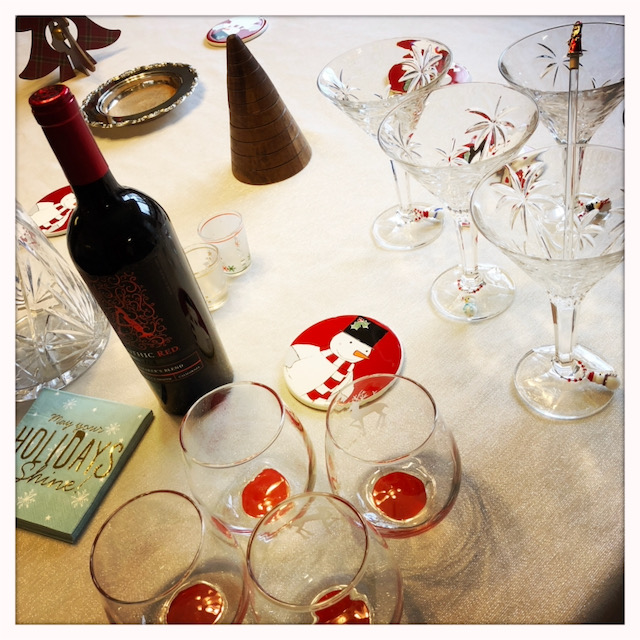 I've updated the header image to be seasonal. The photo is from a Christmas party on Saturday.#
Here is a little journalism project I maintain for a large residential and commercial project adjacent to my neighborhood. It's built with Google Sheets and Google Data Studio and I keep it updated with the status of the many businesses, apartment complexes and restaurants announced for the area. I share it on local community boards, but it started out as a project for myself to keep track of what's going on next door. Once setup it's easy to maintain. It also feeds my need to keep doing journalism.#
Friday, December 3, 2021
Six things#
Thursday, December 2, 2021
Drummer templates are easy to work with. I made a couple of minor changes to this template as a test and all went as expected. All I ever expect to do is make minor tweaks, so this should be easy.#
Tuesday, November 30, 2021 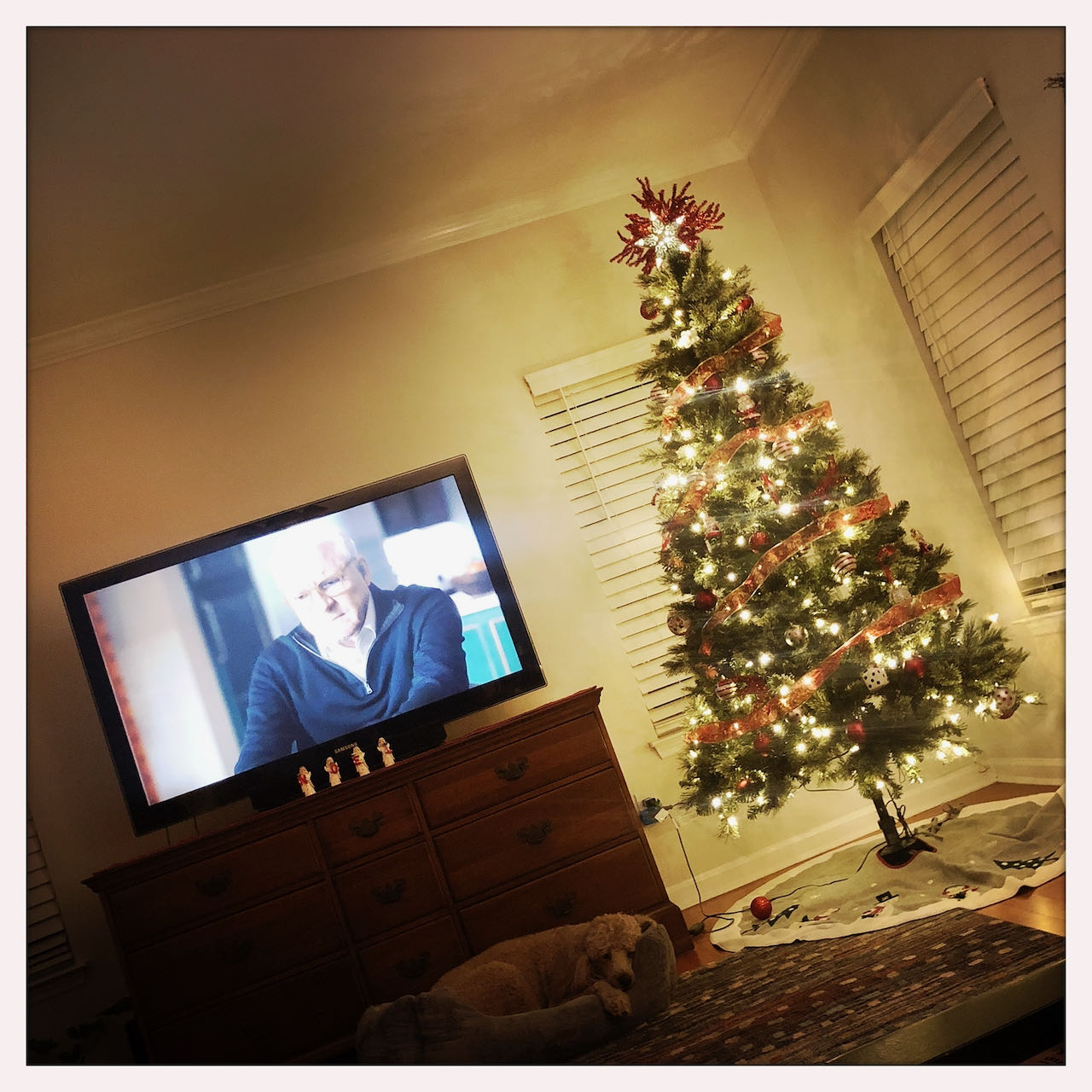 Only poodles in the building.#
Monday, November 29, 2021
Awesome Drummer: A resource list for all things Drummer.#
Using CloudFront to set up custom domain for Drummer#
whatsmydns.net is a handy DNS propagation checker.#
I have started documenting the settings to use CloudFront as a reverse proxy for an oldschool hosted site. I'll share them once I'm certain everything is working the way I want it to.#
I'm working on setting up a custom domain for this blog using AWS CloudFront. I'm most of the way there. Going to http://www.dailymiscellany.com will load the site and the directory structure is maintained. I have a problem where the URL redirect for the non-www version of the domain works in all browsers but Chrome.#
Sunday, November 28, 2021
Please do not stand in line at the Post Office this holiday. Go to USPS.com and buy your labels with Click-N-Ship. When you get to the Post Office there will be a location where you can just drop your packages and leave. Or, better yet, use their website to schedule a pickup from your front porch. You can thank me later.#
Friday, November 26, 2021
The head of design at a newspaper where I once worked told me there are many right ways to do things. If you want something to be done differently, you need to ask yourself if you are trying to change it from a wrong way to a right way or if you're simply trying to change one right way to another right way. If the later, leave it alone.#
Wednesday, November 24, 2021
A few thoughts on Charleston after a weekend there.#
Tuesday, November 23, 2021 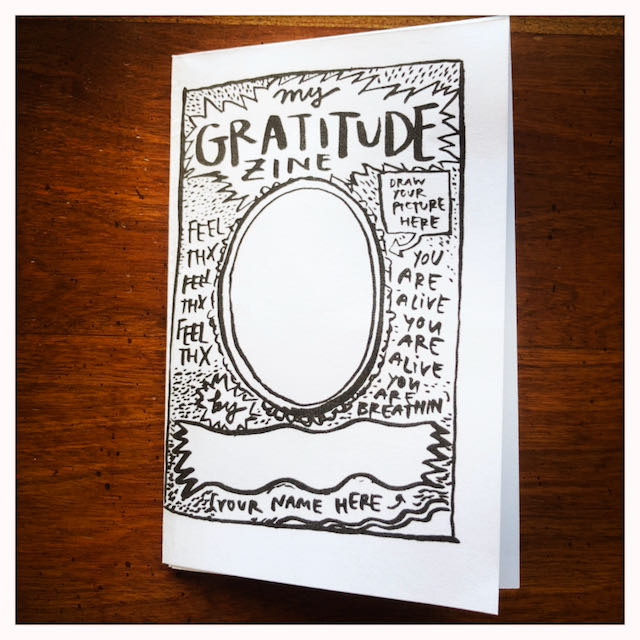 Gratitude zine.#
Austin Kleon has created a gratitude zine for Thanksgiving that you can print out. It's very clever. Watch this video to learn how to fold it. #
Monday, November 22, 2021
Forgive Kanye.#
Forgive Trump.#
Forgive Brandon.# 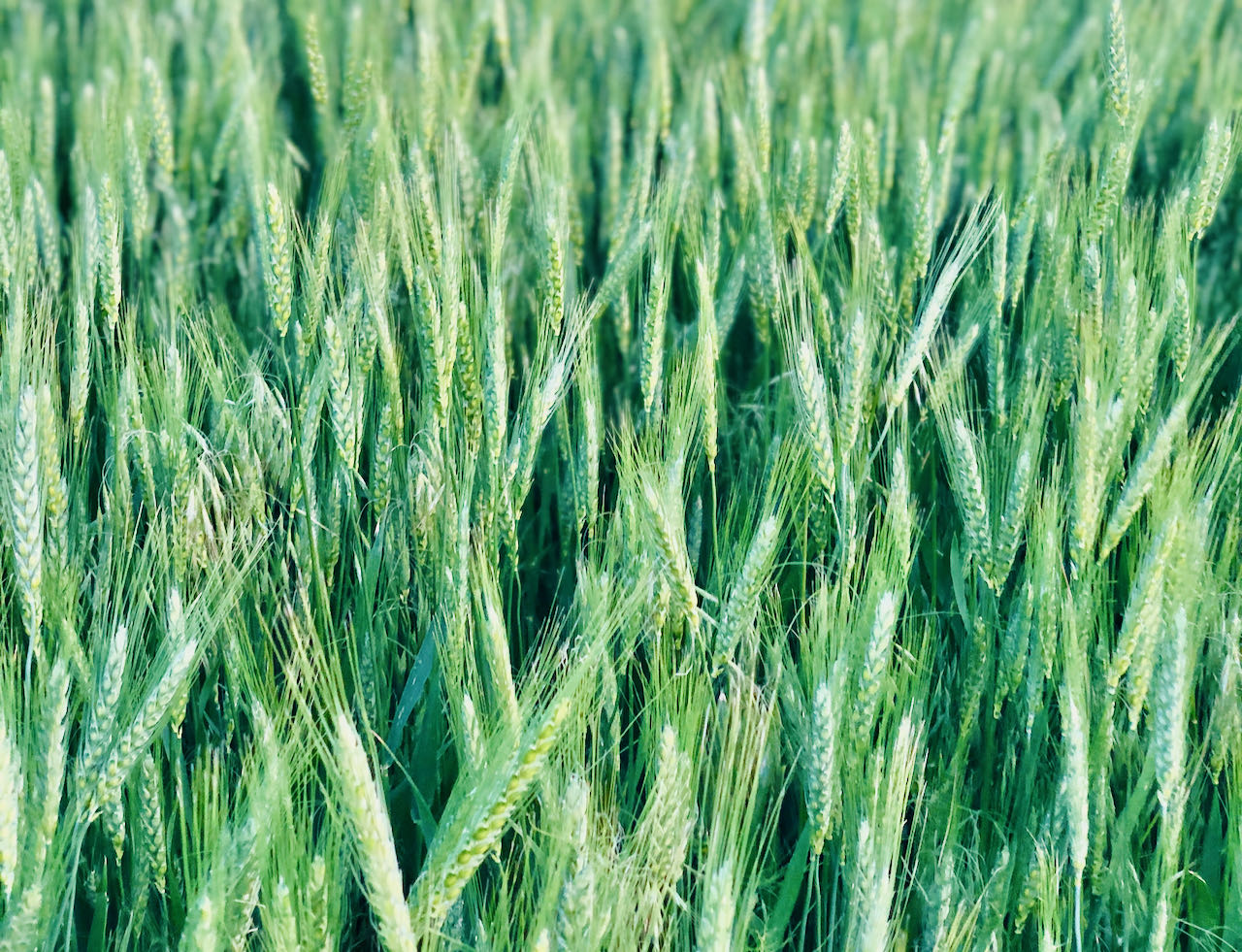 The new header image is of grain growing in a field in ‎⁨Phillipsburg⁩, ⁨Kansas⁩. May 21, 2021. Shot on iPhone in portrait mode.⁩#
Bonnaroo 2022 tickets go on sale Friday. I've attended every festival since 2013, but haven't been since 2019. The festival was scheduled twice for 2020 and canceled both times due to COVID-19. This year's festival was moved to September to give the pandemic time to run its course, only to be canceled due to flooding from Hurricane Ida. There was some concern the festival wouldn't return next year, so there is great excitement in the Bonnaroo community that the show will go on. #

The new EP by the Japanese, all-female pop band Atarashii Gakko! is a lot of fun. Tracks on SNACKTIME include the playful names "Pineapple Kryptonite," "Fantastico" and "Happy Hormones." This would be a great group to see performing live.#